We have included a wide range of lactase enzyme research in the papers below, and hope that this is of benefit to both healthcare professionals and our customers. We will be adding more papers to this page regularly.

A double-blind randomised placebo controlled crossover study to investigate whether transient lactose intolerance is a causative factor in infant colic. The findings suggest that infant colic may have a multiple aetiology, and that in a significant number of cases the immediate cause is transient lactose intolerance, in which cases pre-treatment of feeds with lactase can result in considerable symptomatic benefits.

Scientific Opinion on the substantiation of health claims related to lactase enzyme and breaking down lactose (ID 1697, 1818) pursuant to Article 13 (1) of Regulation (EC) No 1924/2006

This study demonstrates that the addition of Lactrase just before ingestion of milk is effective in decreasing both hydrogen breath production and symptoms in children with lactose intolerance.

A trial of lactase in the management of infant colic.

Transient lactose intolerance my have a role in the aetiology of infant colic. The effect of lactase was to reduce crying time by 1.14 hours per day.

Efficacy of Addition of Exogenous Lactase to Milk in Adult Lactase Deficiency.

This study evaluated the lactose hydrolysis efficiency of a liquid enzyme preparation, added to milk immediately before consumption, or previously incubated with milk, in lactose malabsorbers.

Results: The addition of this lactase to milk seems to be effective in correcting lactose malabsorption, thus representing a convenient approach to milk intolerance.

This study aimed to test the hypothesis that infants with colic absorbed lactose less efficiently than control infants.

Incomplete lactose absorption in response to usual feeding patterns persists beyone the first months of life in 16 infants studied. Elevated breath H2 excretion demonstrates incomplete absorption it should not be used to determine an infant's status as a lactose malabsorber.

Some new and important clues to the causes of colic.

Review of presentation, prevalence and aetiology of colic, and recommendations regarding treatment concentrating on the role of transient lactose intolerance and use of lactase enzyme drops.

Which product is right for you? 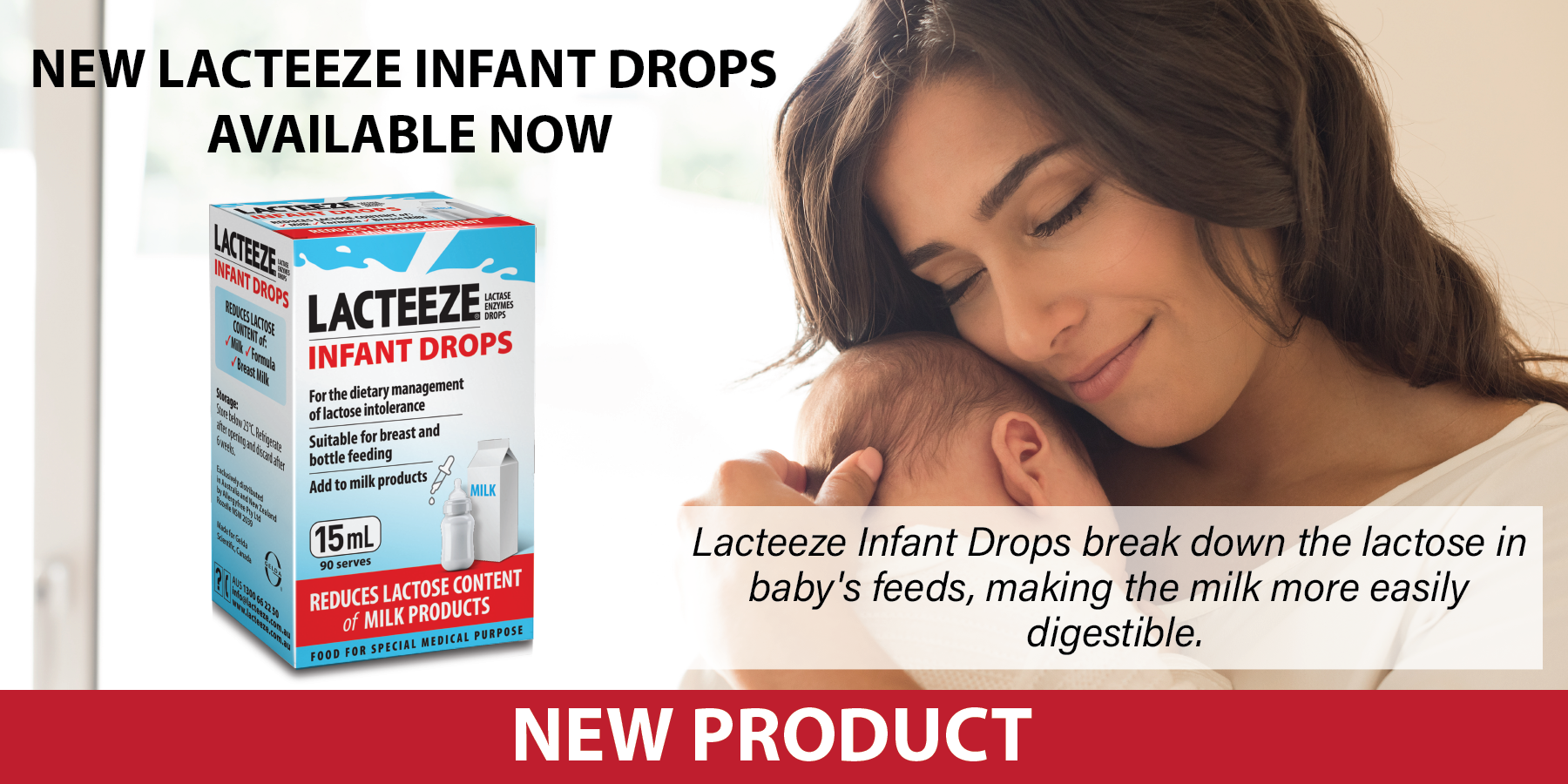